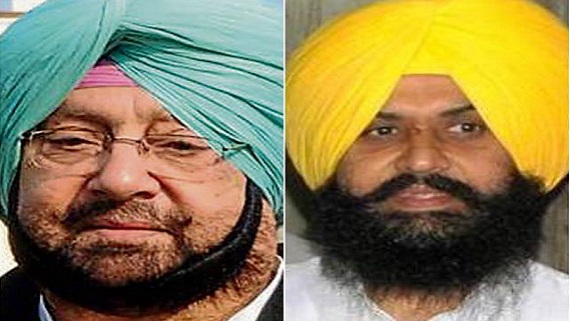 Both the CM and cabinet minister Charanjit Singh Channi has dubbed the live streaming of the house proceedings as grave concern over the violation of the Assembly rules, and sought an inquiry into the matter, to which the Speaker agreed.

While directing all members to strictly adhere to the Assembly Conduct Rules, Speaker cited Rule 90 which states that all members should switch off their mobiles or other communication devices which they were carrying on their person before entering the House.