It is notable that the Government of India interlocutor with Naga groups had criticised NSCN-IM few days back saying that the Government of India can not accept later’s demand for separate Naga flag and constitution. A day after GoI interlocutor R N Ravi’s statement, the NSCN-IM issued a statement declaring that the Indo-Naga political settlement without Naga flag and constitution would be inconclusive. 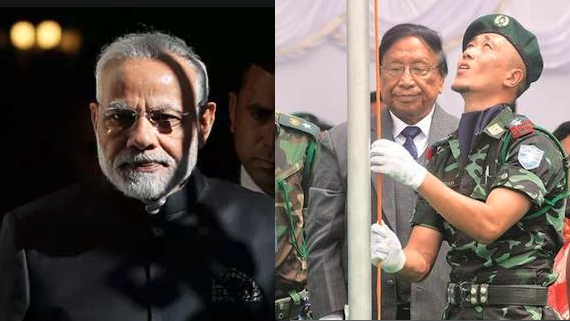 As R N Ravi had said that the GoI has decided to conclude the 22 years talks between the Indian government and the Naga groups, the recent administrative orders are being viewed as a preparatory steps by the administration to handle the possible fallout of breakdown of talks.

Notably, the Narendra Modi led government had signed a framework for agreement with NSCN (IM) on August 3, 2015.