New Delhi: Arvind Kejriwal, the Chief Minister of Delhi, faces a warrant in Assam for not appearing in court yesterday in a defamation case over his tweet on Prime Minister Narendra Modi’s degree last year.

Arvind Kejriwal had referred to the civic polls while requesting the court in Diphu to excuse him and give him more time to appear. His lawyer said he “cannot leave Delhi to attend the court hearing because of the civic election and the nature of his work because he is Chief Minister of Delhi”.

The judge rejected the request, noting that Arvind Kejriwal had failed to appear once before on January 30, and issued a warrant of Rs. 10,000. 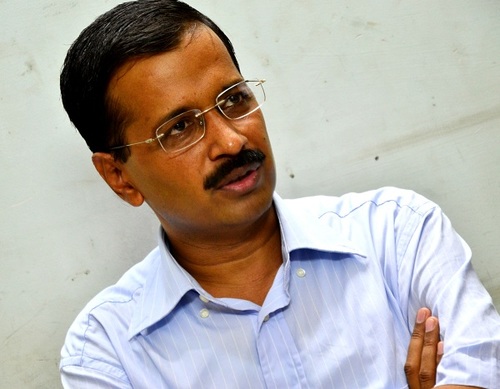 The criminal defamation case was filed by Assam BJP leader Surya Rongphar after Kejriwal alleged in a tweet in December that the Prime Minister had studied only till Class 12 and his college degree was fake. The comment was “baseless and misleading”, said Rongphar.

The court will take up the case next on May 8.

Arvind Kejriwal and his party have repeatedly questioned the authenticity of Indian PM Narendra Modi’s Delhi University degree. The university’s registrar said last year that the Prime Minister’s degree was authentic and he “cleared the examination in 1978 and was awarded the degree in 1979.

“Earlier this year, the Central Information Commission rejected the university’s objection to providing details sought by an RTI campaigner who is an AAP supporter.