Hoshiarpur: Demanding that killers to be hunted as earliest as possible, Punjab based pro-freedom group Dal Khalsa said the cold-blooded murder of senior journalist Gauri Lankesh is another glaring proof of intolerant and insecure India. 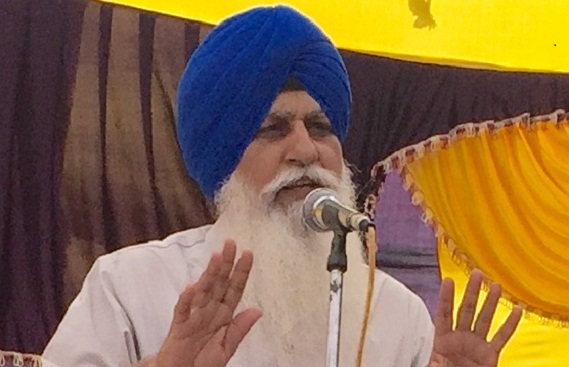 Party leader H S Dhami said they were saddened at the killing of a journalist in Bengaluru. Condemning the incident, he termed it most unfortunate and alarming. Notably, she “adopted” two student leaders- one was Kanaiya Kumar of JNU, who was charged with sedition last year.

He said the killers have attempted to silence the voice of reasoning and rationale. “All god-loving people and rights activists should rise to the occasion and unite against these terrorists to defeat their designs and ulterior motives”.

Pressing the Karnataka government to find out who did it, he said the circumstances point fingers towards those hate-filled zealots who had coined new definition of ‘nationalism’. Taking a dig at intolerant India under PM Narendra Modi, he said the students, writers, social activists and journalists are being terrorized, targeted and lynched.