Chandigarh: Punjab’s former DGP Sumedh Saini is booked for custodial torture and murder of a Sikh youth Balwant Singh Multani in 1991. After his anticipatory bail is rejected by Punjab and Haryana High Court, Sumedh Saini has applied for bail in Supreme Court of India (SCI). 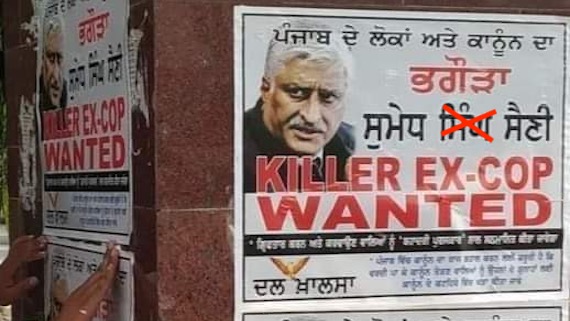 Imaged used for representational purpose only

Punjab government led by Amarinder Singh is indirectly helping Sumedh Saini by not ensuring his arrest and allowing him to explore court options to prevent his arrest.