Chandigarh: The Lok Insaaf Party leaders and MLA from Ludhiana South & Atama Nagar constituencies Balwinder Singh and Simranjit Singh Bains here on Tuesday made an appeal to the all the political parties of the state to support them to move a private member’s Bill on the issue of controversy pertaining to water sharing with Haryana in the upcoming state Assembly session. 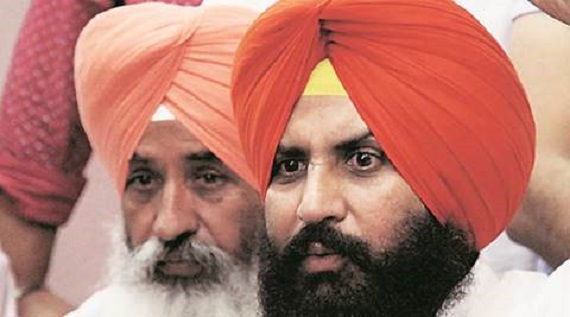 While interacting with the media Atam Nagar MLA Simarjit Singh Bains said the Speaker should allow them to move the Bill which would prove crucial to protect the state’s interests on the controversial SYL canal issue.

Giving out the details regarding the aforesaid Bill he said the Supreme Court 0f India’s decision was not likely to go in favour of Punjab. “The only way out for the state is to pass a Bill and seek presidential reference on the legality of Section 78 of the Punjab Reorganisation Act, 1966, and Section 14 of the Inter-State Water Dispute Act, 1956, in the light of federal structure of the country, which the Constitution ensures,” he said.

Furthermore, he added that both sections were against the 7th Schedule and Article 262 of the Indian Constitution, respectively. It was thus important that all parties must unanimously pass the Bill, he added, reports The Tribune (TT).