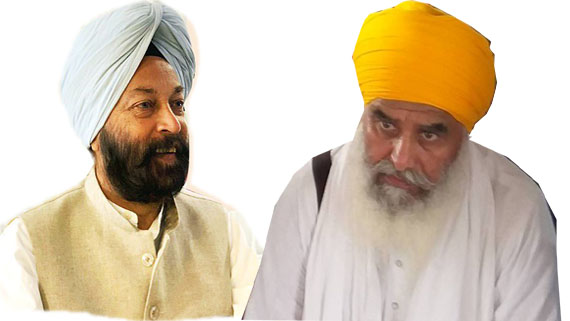 Though a decision related to allocation of seats has not been finalised to date, the PDA has unanimously decided to leave Anandpur Sahib parliamentary seat for the BSP, he said.