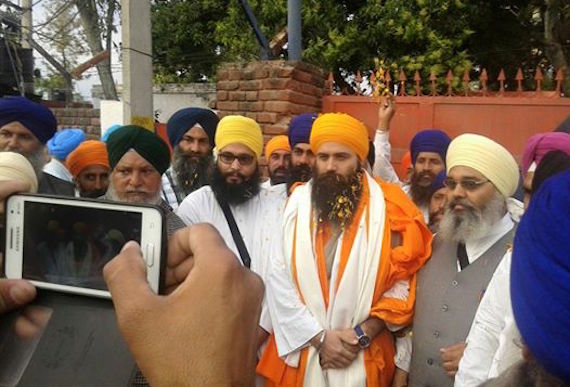 “Bhai Baljit Singh Daduwal was arrested by Firozepur police in relation to Harike Pattan morcha after he was granted bail by the High court. His bail plea was rejected by a court of magistrate in Zira but the Firozepur sessions judge”, a representative of Untied Akali Dal (UAD) told Sikh Siyasat News.

Bhai Baljit Singh Daduwal was declared as Jathedar of Takhat Damdama Sahib by the organizers of the Sarbat Khalsa 2015.