The committee members yesterday held a press conference at Press Club Jalandhar and release the copy of letter along with a list of 22 Sikh political prisoners, whose release is sought from the Indian president. 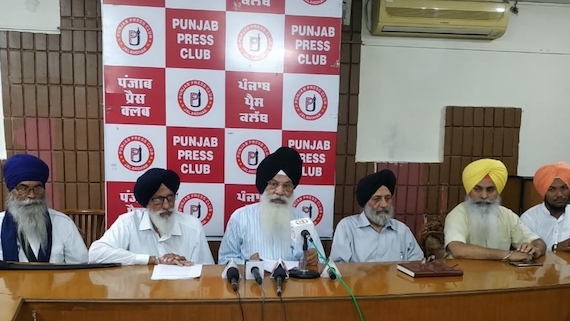 A view of press conference held by Bhai Hawara Committee at Jalandhar on September 22, 2019

These moves came after announcement of the Indian authorities to cut short so-called black list of Sikhs from 314 to 2. It seems that these Sikh groups are expecting that the Central government could make some announced on Sikh political prisoners issue in coming days.


LIST OF 22 SIKH POLITICAL PRISONERS, who are undergoing Imprisonment for Life: