Gurdaspur: As per the media reports the pro-hindutva Bhartiya Janata Party (BJP) which is also an ally of Badal Dal in Punjab  may field Indian cricketer Harbhajan Singh for the Gurdaspur byelection. 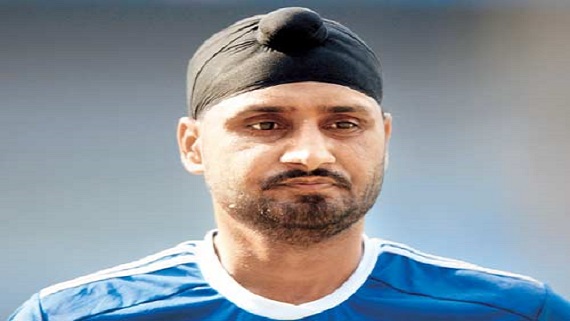 Nobody had approached him yet, but he would weigh up his options if approached, Harbhajan reportedly said.

“The time has come for me to do something for the state. Capt Amarinder Singh had approached me to contest a seat from Amritsar district during this year’s Assembly elections. The time was not opportune to enter politics then. Now, things are different. I may jump into politics if asked to do so,” he further adds to his statement.

While referring to the BJP’s inside sources the media reports said that the party  would announce its candidate after the Congress took a call on its nominee.