Chandigarh: Bhartiya Janta Party leader and Member of Indian Parliament for Rajya Sabha Subramanian Swamy has come under fire for asking the Government to India to backtrack from Kartarpur Sahib corridor. Subramanian Swamy on Saturday (August 25) demanded that the work on the Kartarpur corridor be immediately stopped.

“There should not be any talks with Pakistan, keeping in view the interest of our country. In my opinion, the work on the Kartarpur project should be stopped. Whatever work has been done, let it be stopped there. We should not have any dialogue or relations with Pakistan,” he told journalists in Chandigarh. 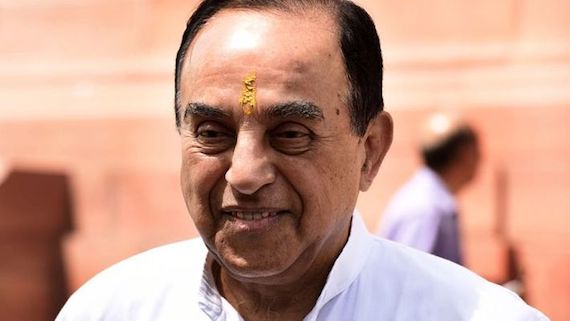 AAP leaders said that the opening of Kartarpur Sahib corridor holds special significance as Sikhs have been praying for past seven decades to visit Guru Nanak Ji’s Kartarpur.

They said that enemies of humanity were out to use religion as a weapon to raise obstructions in the opening of Kartarpur Sahib corridor. AAP leaders said that people of both India and Pakistan should remain cautious about such elements.