Party head Harpal Singh Cheema said it’s ridiculous that Delhi Police entered into Punjab unchecked and abducted Gurdeep and took him to national capital  where he was severely tortured to coerce Lakha to surrender, who is wanted by the Delhi police in connection with Jan 26 event. 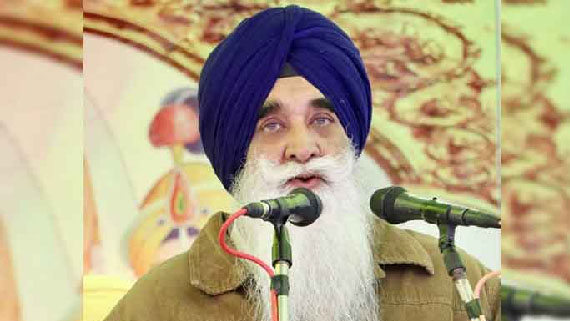 He said Lakha’s relatives were being targeted with no fault of theirs. It is ironic that Punjab CM Capt Amarinder Singh has maintained studied silence and not questioned Delhi police for violating Punjab Govt’s Constitutional authority.

He cited the daring example set by Mamata Banerjee, who put CBI officials behind bars when they encroached in W.Bengal’s jurisdiction,”