Brampton, ON, Canada: At a Planning & Infrastructure Services Committee meeting, Brampton City Council endorsed a proposal made by Councillor Gurpreet Dhillon for the City of Brampton to commemorate the Komagata Maru incident.

“The Komagata Maru was a dark chapter in Canadian history,” said Councillor Gurpreet Singh. “Prime Minister Justin Trudeau officially apologized for Canada’s role in this tragedy, and I’m proud that the City of Brampton will be paying tribute to our past and unifying us a community.” 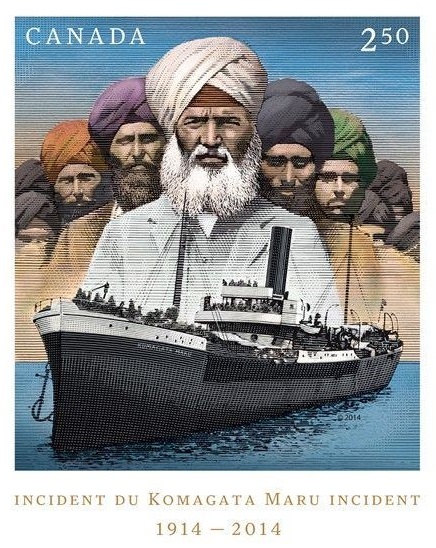 In a press release sent to the Sikh Siyasat News (SSN) Councillor Gurpreet Singh Dhillon said that would work with staff to finalize three potential parks or sites to name and build a memorial after the incident, which will be located in Wards 9 & 10. Staff will present a detailed plan in the New Year, which will include potential provincial and federal funding.

On the eve of the First World War, the SS Komagata Maru departed from Hong Kong transporting immigrants, largely from the Punjab region of India, to Canada. The ship was met by Canadian officials at the Port of Vancouver in May 1914, and refused entry due to Canada’s then-racist immigration laws. The passengers were refused food and water until conditions became desperate, and not permitted to disembark from the ship.

As the centenary of the Komagata Maru incident grew closer, Canadian Sikhs pushed for an official apology from the Canadian government.

On May 18, 2016, Canadian Prime Minister Justin Trudeau formally apologized for the incident in the House of Commons in Ottawa.