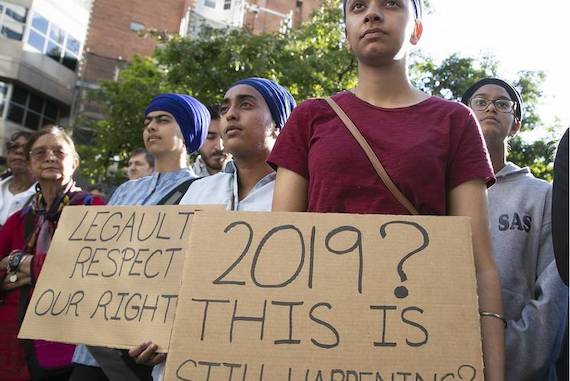 The motion to join the legal challenge against Quebec’s Bill 21 was moved by Mayor Brown and seconded by City Councillor Harkirat Singh. The motion recognizes that the City of Brampton is one of the most multicultural and diverse cities in Canada where many residents wear religious symbols including, but not limited to, Turbans, Hijabs, and Kippa. Additionally, it calls for the municipality to stand in solidarity with the communities impacted by the recent legislation and support the legal challenge by the National Council of Canadian Muslims (NCCM) and the Canadian Civil Liberties Association (CCLA). 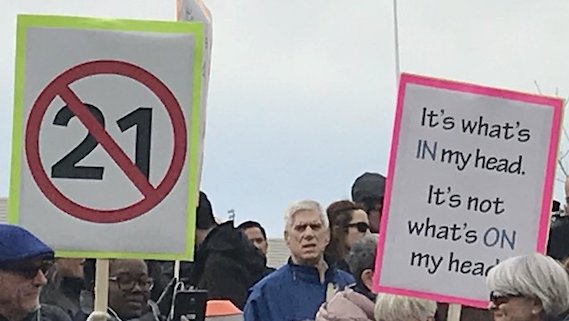 While speaking on the motion City Councillor Harkirat Singh said, “Here in Brampton we see our diversity and inclusion as our source of pride. It is our strength and an asset. So, when our fellow Canadians whether here in Ontario or anywhere in Canada face discrimination – we as Bramptonians should and do need to stand up”. He further commented, “the City of Brampton and its council will go beyond just social media posts and seek action to join the legal challenge. We will not be quiet, even though those in the political arena are unfortunately being silent on this injustice”.