NewDelhi:  The Aam Aadmi Party (AAP) leader and former journalist Jarnail Singh on Tuesday said in a press conference at its party office that the SIT constituted by the Central home ministry to probe the 1984 Sikh genocide cases was not serious about ensuring justice to the victims. 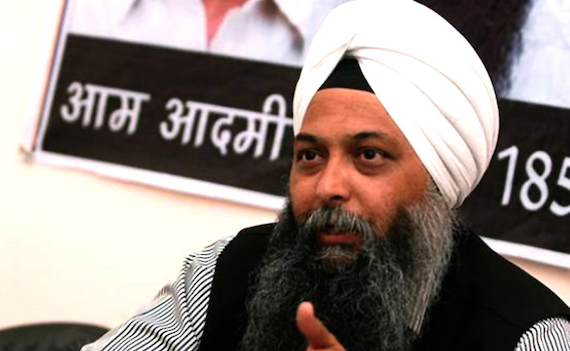 The party’s statement came a day after the Central home ministry told the Supreme Court of India that only 22 of the 240 cases had been reopened by the SIT for further probe.

AAP leader Jarnail Singh while interacting with media said, “On February 12, 2015, two days before Arvind Kejriwal took oath as the Delhi CM for the second time, the Central home ministry had ordered the constitution of the SIT. But, in two years, the SIT could only order the reopening of 22 cases. How long will it take to reopen the remaining 218 cases?”