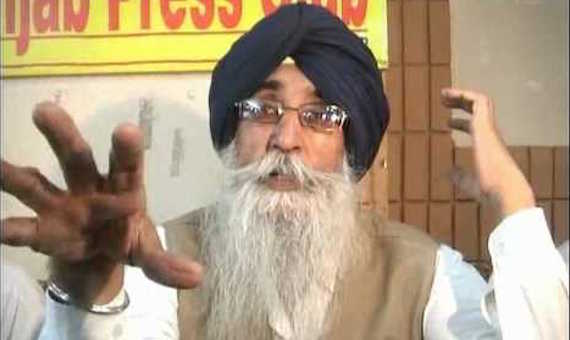 Talking to media after meeting after two party activists in the Bathinda central jail, Simranjeet Singh Mann prefaced his argument with, “according to the BJP, one who doesn’t say ‘Bharat Mata ki Jai’ is not a patriot and can be tried for sedition…”

He also said that the BJP must know that Sikhs “can’t say” ‘Vande Matram’ either.