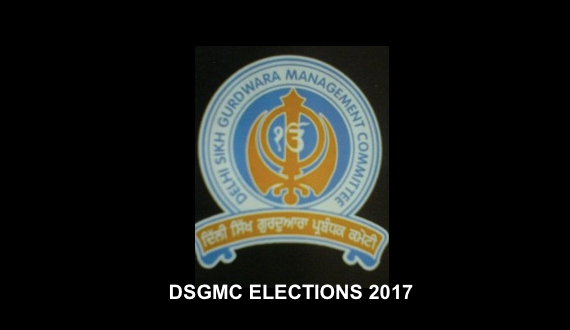 It is interesting to note that the total voter turn out on last Sunday’s election was around 45 % which is slightly around 2% more then the last DSGPC election that were held by in the year 2013.