Amritsar: Dal Khalsa has written to newly elected Prime Minister of Pakistan Janab Imran Khan hoping that his leadership will mark a change in Pakistan and positively impact the geo-political situation in South Asia. 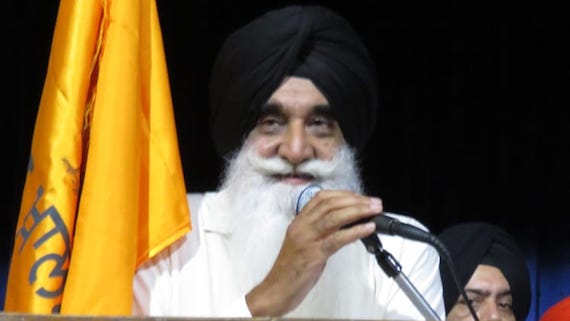 In a communication sent via Pakistan’s High Commissioner stationed at New Delhi, party head Harpal Singh Cheema said “as you have been elected the Prime Minister of the Islamic Republic of Pakistan, we the people of Punjab greet and congratulate you and the people of Pakistan with prayers for your success”. 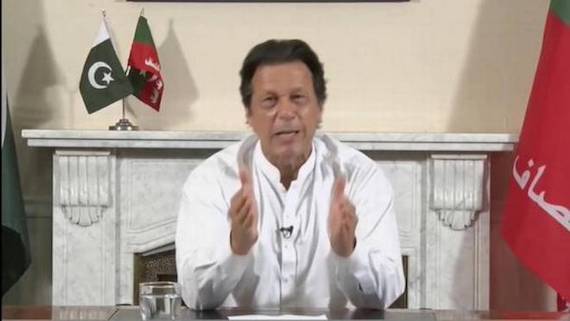 Extending greetings to ex-cricketer who is credited to won the world cup for Pakistan, Cheema expected from him that he would safeguard the interests of all Pakistani citizens, including the minority Sikh population in his country. He said they were sure that the Sikh community will get more opportunities and avenues for social, professional and political persuasion.

The organization is hopeful that Khan will celebrate the 550 years of Guru Nanak Sahib’s birth anniversary in Nankana Sahib with traditional gusto and fervour enhancing Sikh-Muslim affinity and brotherhood. “The children of Guru Nanak, the Sikhs, in your neighbourhood, expect your attention and intervention in their protection and assertion of their exclusive identity, political aspirations and status”, reads the letter.

Welcoming Imran Khan’s call for detente between India and Pakistan, the leader of pro-freedom Sikh group hoped that the two countries would pave the way for peace and stability in the region with a resolution of the Kashmir dispute according to the rightful aspirations of the Kashmiris.