Deputy Prime Minister Of Singapore ‘Praises’ The Role Of Sikhs

Singapore City: In an act of recognising the role of the Sikhs in building the country, the deputy Prime Minister of Singapore Tharman Shanmugaratnam has praised Sikhs for their “significant contributions” to the multi-racial country. 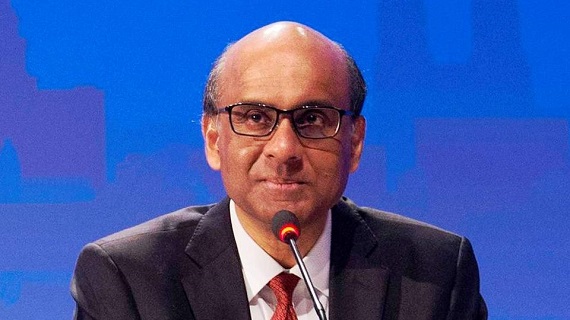 As reported by the local media outlets, while speaking at the official opening of the SGD 12 million renovated Singapore Khalsa Association or SKA last night, Tharman said the Sikhs has gone beyond serving its own. Sikhs in Singapore have always stood tall in the multi-racial community, and have made significant contributions to the society, he said.

“The Sikhs are proud Singaporeans. And Singapore is proud of their role in our multi-ethnic nation,” he said, acknowledging the minority community’s contribution in business, politics, military, sports and professions like law, medicine and civil services.”

The association, which began in 1931 as a humble club for cricket, hockey and football, has evolved into a network hub, 70 per cent of which is being used by non-Sikhs for celebrations, business meetings and corporate annual general meetings, reads a quote from a report published in The Tribune (TT).