Chandigarh:  In a shocking revelation the Punjab Police here today has claimed that the Dera Sauda Sirsa had raised a ‘Youth Brigade’ just days before the verdict in a rape case against Dera chief Gurmeet Ram Rahim to “trigger violence” in Punjab if the judgement goes against him. 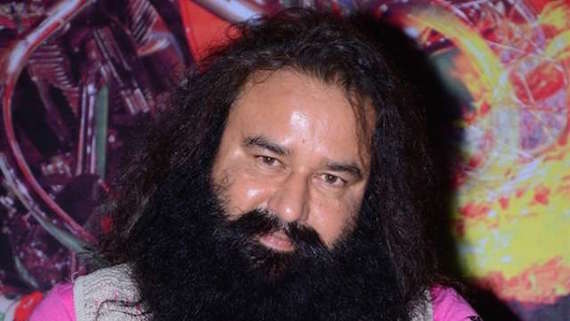 The plan to “indulge in arson and rioting” in Punjab was found during an investigation conducted by the Punjab Police.

Following the verdict against Gurmeet Ram Rahim there were atleast 28 incidents in which the Dera rioters had damaged the state and central government offices and properties in the Malwa region of the Punjab State.

The revelation about Dera Sauda Sirsa supporters planning to indulge in arson and rioting is nothing new for the state. During the 2007 uprising of the Sikh masses against the Dera head for committing blasphemy by imitating Guru Gobind Singh Ji in his Slabatpura based hall, the Dera followers had attacked protesting Sikhs which left number of them injured and two Sikhs dead in Sangrur and Bathinda district.

“Almost 15 days ahead of the court verdict, a youth brigade which was to be called ‘A team’ was formed to trigger violence in Punjab if the court judgement goes against Dera Sacha Sauda chief. It was decided in a meeting,” reads the statement of Sangrur SSP Mandeep Singh Sidhu published in an English vernacular.

Furthermore, the police has also claimed to have identified  the main accused allegedly involved in arson and rioting in Sangrur.

They have been identified as Duni Chand, Prithi Chand and Bittu, the SSP said adding that they were absconding, media sources said.

“We have arrested 23 persons, including a woman in connection with arson and rioting,” SSP adds to his statement.

As reported by the media sources the Sangrur  Police has also assessed an expenditure of Rs 85.17 lakh for making security arrangements which included expenditure related to paramilitary forces and police force in the district.

“We shall submit the detail of expenditure to the state government in order to recover from the Dera,” said the SSP in his statement given to The Tribune (TT).