New Delhi: It is learned from the media reports that India here today has agreed with China as per an “expeditious disengagement”to pull back its troops after a two months long face-off in the disputed Doklam region bordering Bhutan. But China has assertively maintained that it will continue to patrol the said region. 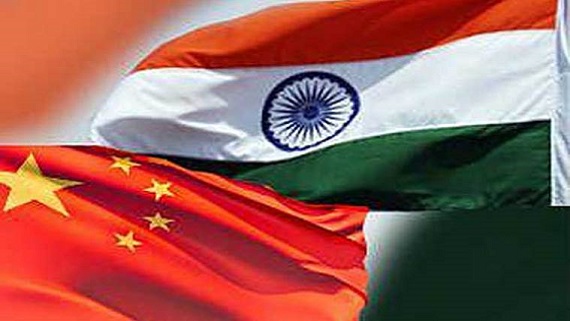 The terms of the disengagement were not immediately clear from the statement of either of the governments.

In the recent weeks India continuously pressed on China to maintain  diplomatic communication in respect of the incident at Doklam as statistically India was a no match to China had there been a military confrontation. On the bases of diplomatic channel, expeditious disengagement of border personnel at the face-off site at Doklam has been agreed to and is ongoing,” the external affairs ministry reportedly said in a short statement, without giving details of the disengagement.

“Chinese forces will continue to patrol in Doklam region,” it further adds to its statement.

But neither of the two sides gave any details about the status of the road whose construction by the Chinese army had become the bone of contend and that had lead to this two months long stand between both the countries. As claimed by India this aforesaid road would have given China access to the “chicken’s neck”, a thin strip of land connecting  northeastern states to the rest of India.

As reported by the media while addressing a press briefing Chinese government spokesman Hua said, “On the afternoon on August 28, India has pulled back all trespassing personnel and equipment to the Indian side of the boundary. Chinese personnel on the ground have verified this.

“The Chinese side will continue to exercise its sovereignty and uphold territorial integrity in accordance with the historical conventions,” she further adds, reports Hindustan Times (HT).