Chandigarh: The Punjab and Haryana High Court while exposing the tall but hollow claims and promises made to wipe out drug menace within a month from the state, by Punjab CM Amarinder Singh during his campaign for Punjab Assembly election earlier this year, has said that drug trafficking is on the rise at an alarming rate in this region, especially in Punjab, and that sympathy cannot be shown to drug peddlers. 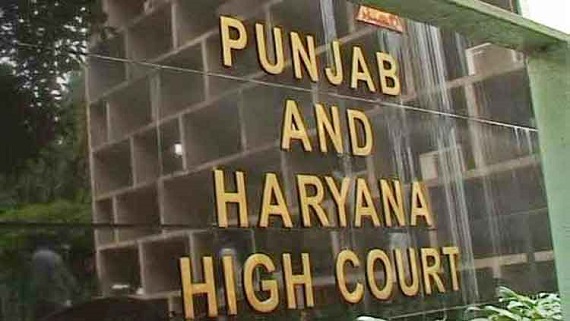 Assertion by Justice HS Madaan came on a regular bail petition filed by Paramjit Kaur alias Pammi, an accused in a drug case registered in June 2015 at Laddowal police station in Ludhiana district.

Taking up the matter, Justice Madaan asserted that rising drug trafficking in the region had ruined the lives of young men and women. The peddlers, for small monetary considerations, were making the youth take drugs, media reports said. 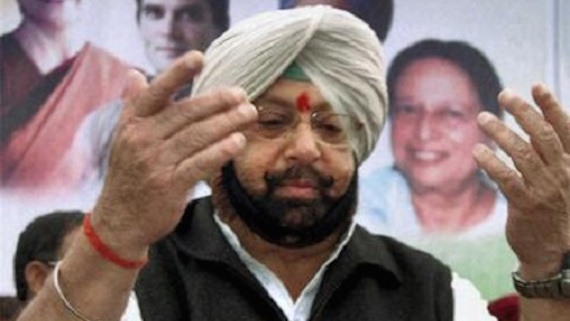 Ironically, Punjab CM swore to Gutka Sahib during one of his election rally where he promised to root out the problem of drug menace in state. He further stated that he would work to dismantle and destroy the infrastructure of drug paddlers that too within four weeks by waging his so called “drug war” against the smugglers. The same was duly mentioned by him in Congress party’s official election manifesto.

“They have destroyed the social fabric of society and led youth on a wrong path. Such types of persons need to be dealt with firmly and sternly, and no sympathy can be shown to them lest that should prove to be counter-productive and result in increase drug trafficking,” Justice Madaan reportedly said.

Rejecting her plea, Justice Madaan added the HC did not find it a case fit for granting bail to the petitioner. Before parting with the case, he directed the court below to conclude the trial expeditiously by giving short adjournments, notes The Tribune (TT).