“Early day motion 257
HUMANITARIAN SITUATION IN INDIA
Session: 2015-16
Date tabled: 07.07.2015
Primary sponsor: Cunningham, Jim
Sponsors: McDonnell, John Bottomley, Peter
That this House notes the enduring hunger strike of Bapu Surat Singh in Panjaab, India, which has now exceeded 170 days; further notes this protest against the Indian state and calls for the release of multiple political prisoners who are held by the Indian state; notes the continuing 20-year incarceration of Devinderpal Singh Bhullar, whose conviction and imprisonment in 1995 has been widely criticised; notes the lack of medical care offered to Dr Gokarakonda Naga Saibaba whilst in detention and the ban on Indian Greenpeace activist Priya Pillai from coming to the UK to address British MPs; notes the ongoing 14-year hunger strike of Irom Sharmila in Manipur protesting against Indian army human rights abuses; notes the Indian government’s ban on the BBC’s documentary India’s Daughter in March 2015 and its attempts to block the broadcasting of the same in the UK; notes the current Amnesty International special report on human rights atrocities in Kashmir entitled India: accountability still missing for human rights violations in Jammu and Kashmir and its annual report on India for 2014-15; believes that given the UK’s so-called special relationship with India as declared by the Prime Minister, these concerns should be raised with the Indian government; and urges the Government to investigate the reports and raise concerns with the Indian government”. 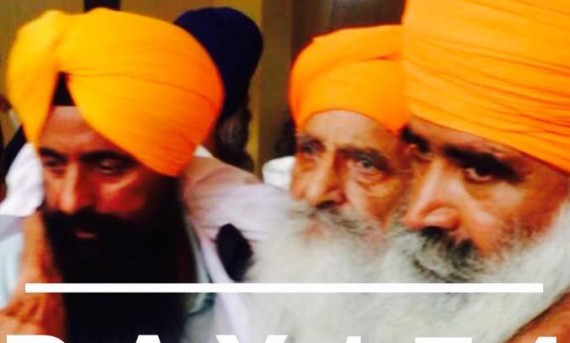