Faridkot: The court of Faridkot district and sessions judge Harpal Singh today rejected anticipatory bail application of three cops today. The court had heard arguments of both sides yesterday and reserved the order for today. 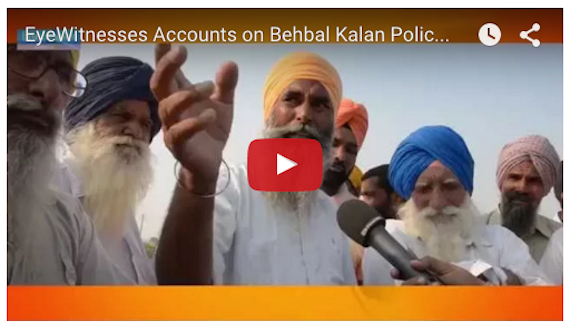 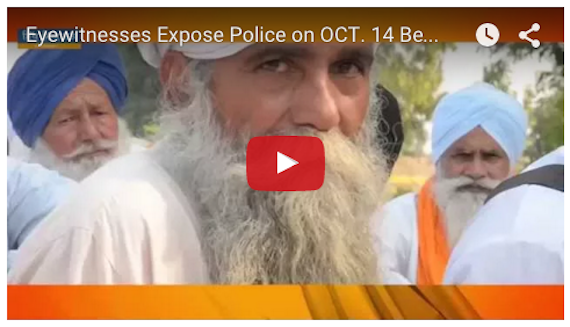