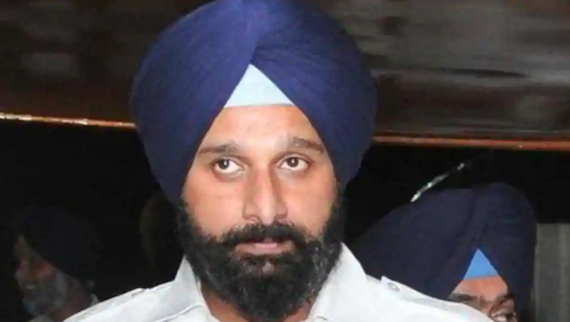 Speaking to media Bikram Majithia said that it was first time that a state head and home minister is summoned as a witness in a case. He asked that now when a blast has taken place despite high alert then a SIT should be formed to investigate the role of Amarinder Singh CM of the state.

He alleged that the Congress was backing Bargari morcha and SAD (B) leaders were being targeted due to political reasons.

It may be recalled that the Justice Ranjit Singh Commission has identified the role of former Punjab CM Parkash Singh Badal and Deputy CM Sukhbir Singh Badal in relation to beadbi incidents and Saka Behbal Kalan in which two Sikhs were killed by the police.