Ghallughara Memorial with Portrait of Sant Bhindranwale Inaugurated in USA

Norwich, Connecticut, USA: A memorial for Ghallughara June 1984 was inaugurated in Otis Library in Norwich city of Connecticut state of USA. The memorial comprised a plaque and a portrait of Shaheed Sant Jarnail Singh Khalsa Bhindranwale. 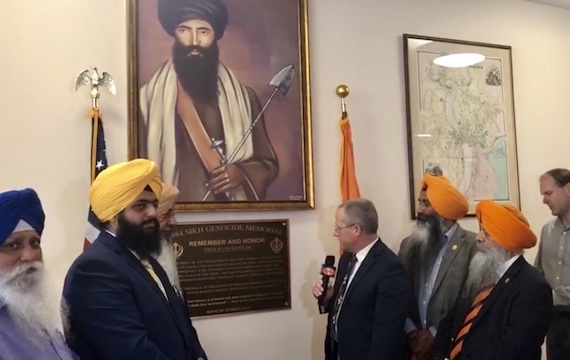 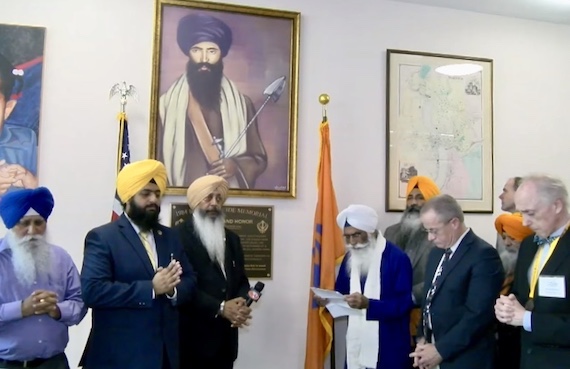 It is notable that last November the state of Connecticut declared November 1 as Sikh Genocide Remembrance Day. 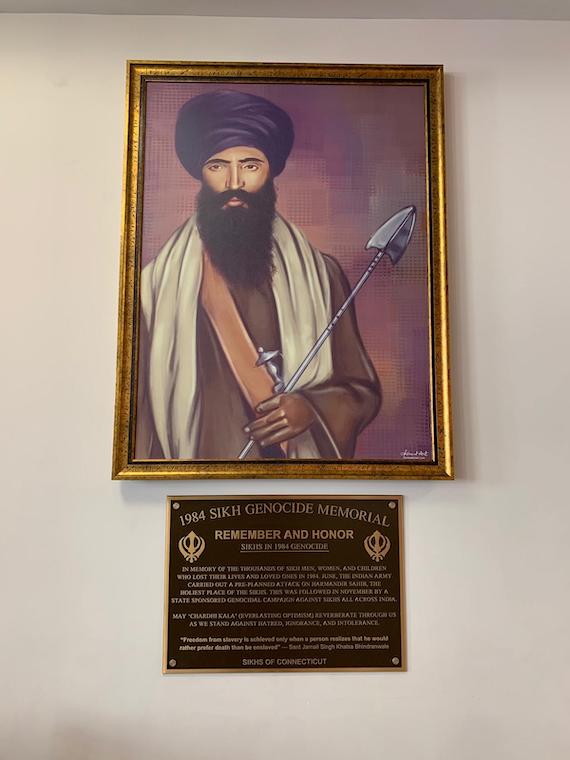 S. Swaranjeet Singh Khalsa, president of Sikh Sewak Society of USA, said that it took five years for the memorial to become a reality. He said that it is first memorial for Ghallughara June 1984 in the United States of America. 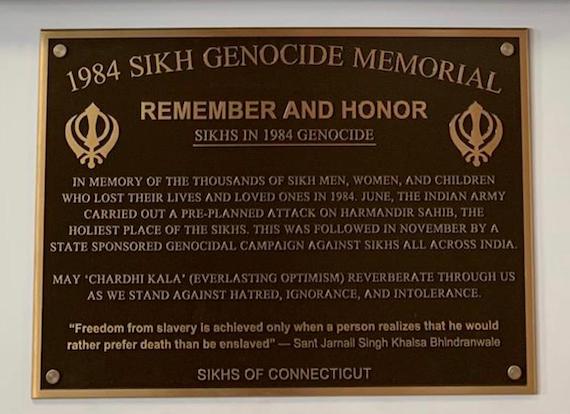 Remember and Honor the Sikhs in 1984 genocide.

In memory of the thousands of Sikh  men, women and children who lost their lives & loved ones in June 1984.

The Indian army carried out a preplanned attack on Sri Harmander Sahib (holiest place for the Sikhs) this was followed immediately by operation Woodrose and again in November with a state-sponsored genocidal campaign against Sikhs All Across India.

May ‘Chardi Kaleh” ( everlasting optimism)  reverberate through us, as we Stand against hatred, ignorance and intolerance.

“Freedom from slavery is achieved only when a person realises that he would rather prefer death, than be enslaved ” – Sant Jarnail Singh Khalsa Bindranwale. 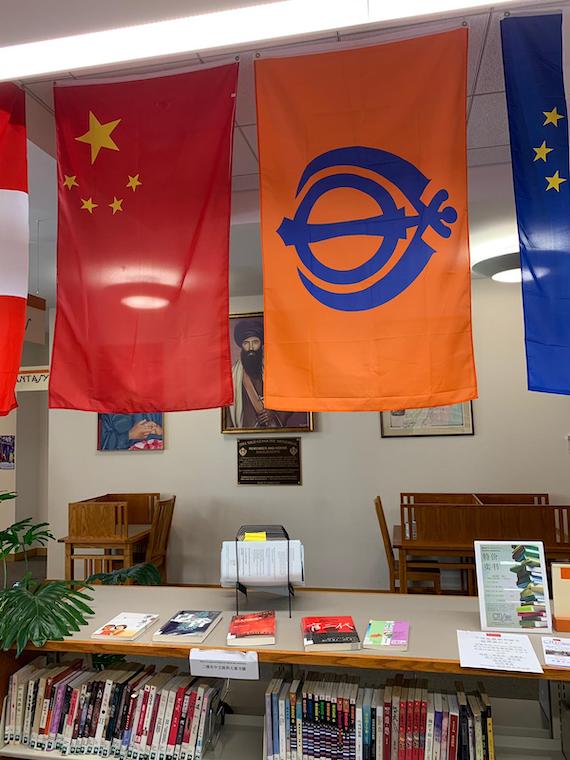 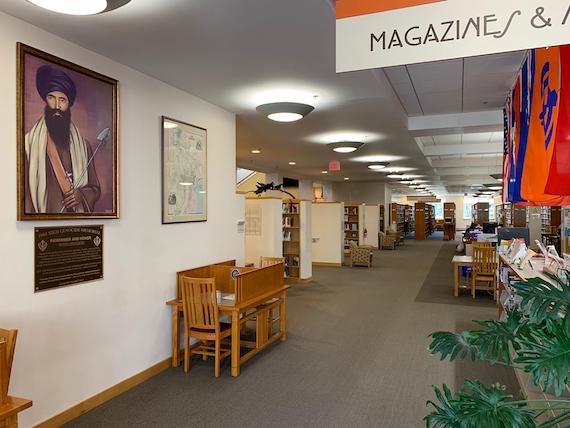