New Delhi: Former Delhi High Court chief justice, Justice AP Shah, who recently retired as the chairman of the Law Commission, has said that the hanging of Afzal Guru and Yakub Memon were politically motivated.

Speaking exclusively to CNN-IBN, the former High Court judge said that there were some grounds for favouring the mercy petition of 1993 Mumbai blasts convict Yakub Memon, even as he also said that Afzal Guru was let down by the executive. 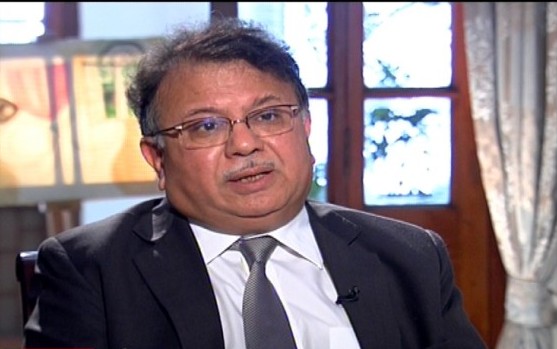 Here’s an excerpt from the interview:

CNN-IBN: If Yakub Memon had better lawyers, do you believe he could have avoided the noose?

Justice Shah: I have a different perspective. There were some grounds for favouring his mercy petition favourably, his detention in jail for example. There are SC judgements to the effect that if accused has been in jail for so long what purpose would be served by sending him to the gallows except that in some sense that the reattributed theory could be relied upon.

CNN-IBN: Would you agree that in some way injustice has been done in this case?

Justice Shah: His life is gone. I was troubled by how his case was handled. There was difference of opinion, it was referred to another bench of three judges. There ought to have been stay. After the rejection of the mercy petition, there ought to be 14 days time given. The result would have been the same. My trouble is that this is a clear example where due process wasn’t followed.

CNN-IBN: There is a flip side. If you as a judge say you’re troubled there will be many that say his actions led to the loss of 250 lives. So why should he not have been sent to the gallows?

Justice Shah: I could make a distinction between death penalty and other punishments. Death penalty is too final and irreversible. I am not talking about Memon’s or Afzal Guru’s case, there are cases where a possibility of error cannot be ruled out.

CNN-IBN: Let’s talk about Afzal Guru who was hanged. The same argument that you’re making for Memon applies to Guru. Do you think the judiciary let Guru down because of political reasons?

Justice Shah: The executive let him down. His mercy petition was kept pending for very long time. Abruptly, the government decided to carry out…

CNN-IBN: For political reasons. We should be clear about it.

Justice Shah: This again not deciding on the mercy petition as well as deciding in such a hurry were both actions motivated by political reasons. Whether death sentence acts as a deterrent in terror cases is very doubtful.

CNN-IBN: would you agree if I said judges in this country get influenced by political realities and that’s why they take these decisions?

Justice Shah: It’s my view and is also in the Law Commission’s report that there is no way to ensure death penalty system is free of the freakishness or arbitrariness.