Chandigarh: The Punjab and Haryana high court on Friday (March 8) issued a notice to the Punjab government on a plea filed by former Moga SSP Charanjit Singh Sharma, seeking directions to the police to inform him in advance before arresting in any other case related to incidents of beadbi.

With the high court granting similar relief to suspended IG Paramjit Umranangal on Thursday, Charanjit Sharma, who is currently under arrest in Kotkapura firing case, had filed a petition seeking similar relief. 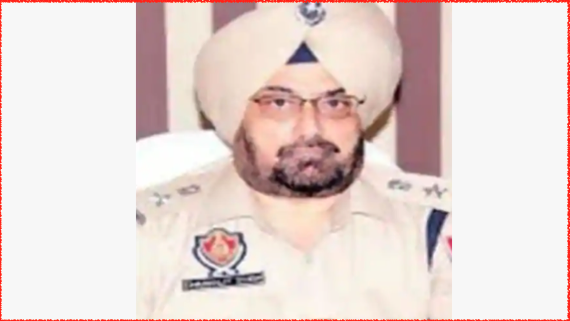 As per media reports Justice Ramendra Jain initially allowed his plea and directed Punjab Police to give him seven days advance notice, in case he is required to be arrested in other case.

However, within a few hours of granting relief, the government approached the court contending that such relief cannot be granted without hearing the state government.

The government counsel also informed the HC that the matter was listed at the last moment for hearing and the state did not even have a copy of the petition. The HC was informed that Charanjit Sharma was presently under arrest and there was no question of such discretionary reliefs being granted to him.

Hearing the state counsel, the HC agreed that the state had the right to be heard on the matter before any order is passed. On this, the judge recalled his orders granting relief to Charanjit and issued notice to Punjab government seeking their response on his plea for relief.