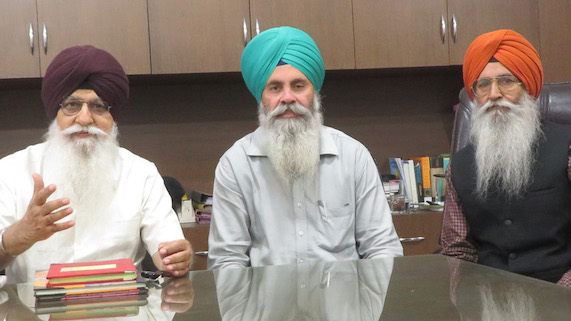 In a written statement issued today, the Dal Khalsa leaders thanked Pakistani PM for dropping the requirement of passport to travel to Gurdwara Darbar Sahib through Kartarpur corridor. However, they were critical of Modi Govt and said that the Indian government was playing dirty politics to obstruct the visit of  Paramjit Singh Sarna the organizer of the Nagar Kirtan to Nanakana Sahib. 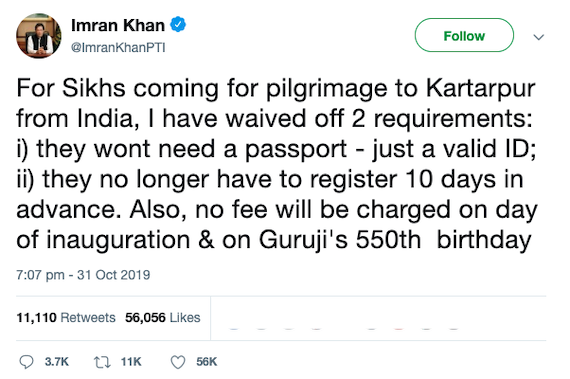