Speakers other than politicians included:JAS

· Ximena Vengoechea, a member of the panel of counsel for the Equality and Human Rights Commission (EHRC) in Scotland;

· Gurpreet Singh Anand, the Secretary General of the Sikh Council UK; and

· Charandeep Singh from Sikhs in Scotland.

24 MPs directly participated or sent staff and 16 MPs spoke during the lobby. More than 50 MPs also sent apologies but wanted to be kept updated with some of them having already written to the Foreign Secretary.

The 16 MPs that spoke during the lobby were: 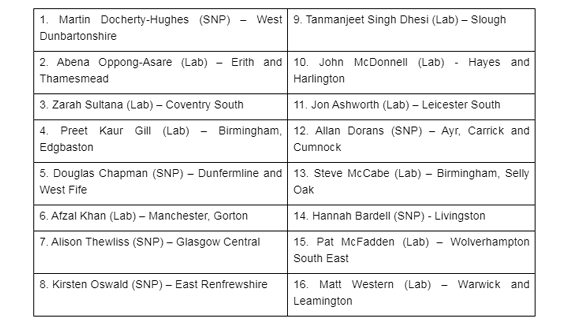 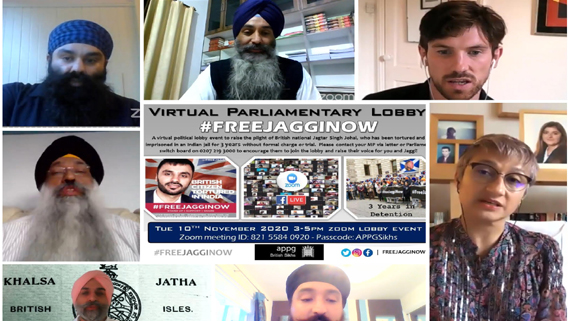 Martin Docherty-Hughes MP will be drafting two letters as the Vice Chair of the All Party Parliamentary Group for British Sikhs and as Jagtar’s MP. One letter will be to the Home Secretary concerning the Home Office’s appalling decision to appeal against an immigration judge granting Jagtar’s wife to remain in the UK. 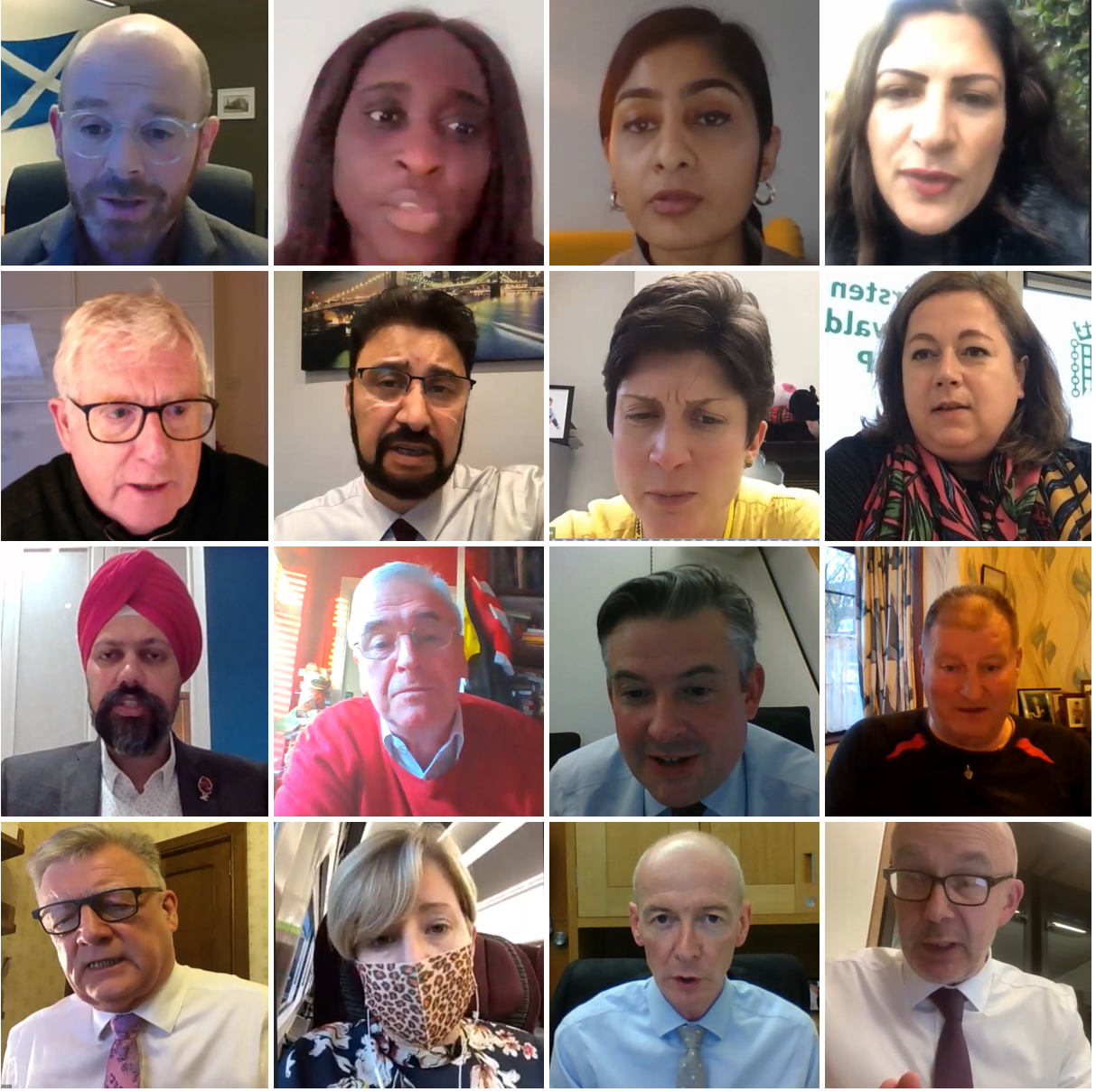 The other letter will be to the Foreign Secretary requesting he meets with Martin and Jagtar’s family ASAP. The letter may also suggest the Foreign Secretary meets with the APPG as many MPs have concerns raised by constituents on the handling of Jagtar’s case from a political perspective. Jagtar’s case has had considerable political connotations ever since his arrest more than 3 years ago.

Constituency MPs unable to sign the joint letters due to Parliamentary protocol, such as being part of the government or on the shadow front bench are to be encouraged to write separately.

Another action to emerge from the lobby is the Sikh Federation (UK) will also be co-ordinating an international response to the human rights situation in India when Jo Biden takes up the Presidency in the United States in January 2021. Senior Canadian politicians, including Prime Minister Justin Trudeau are already aware of Jagtar’s case. Politicians in Australia and New Zealand are expected to join the coalition.

The Sikh Federation (UK) is also in contact with the three UN Rapporteurs who took up Jagtar’s case in January 2018 and will be arranging an international virtual event in the next two months involving lawyers, human rights activists, NGOs and UN officials.