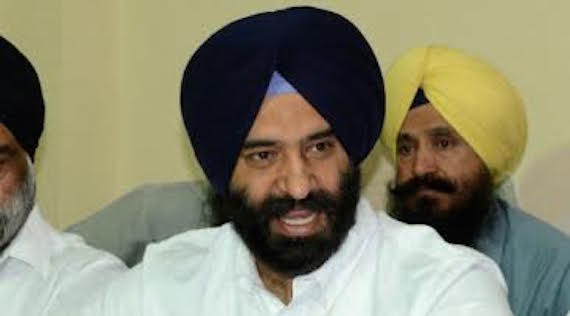 Defeat of Harjit Singh is being considered as a major setback for the Aam Aadmi Party who had swept Delhi State Assembly elections in 2015 by winning 67 out of total 70 seats.