Amritsar, Punjab: The issue Nanakshahi Calendar is once again in focus. The Pakistan Sikh Grudwara Prabhandal Committee (PSGPC) is reportedly preparing to hold a ‘Sikh Conference’ at Nankana Sahib this issue. PSGPC was set to hold the convention on Parkash Gurpurb of Guru Nanak Ji but it was postponed after the participants faced visa issues.

PSGPC member Gian Singh said that PSGPC has decided to revive it’s plans to the ‘Sikh Conference’ on the issue of Nanakshahi Calendar. He said that the dates of the conference will be announced soon. 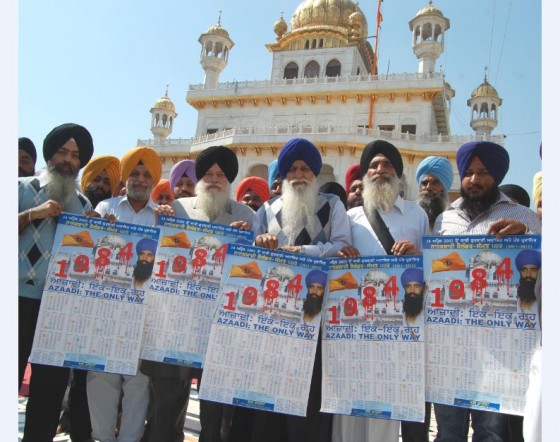