No Bail to Paramraj Umranangal Yet; HC Directs SIT to Serve 7 Days Notice before Arrest in Other Cases

Chandigarh: The Punjab and Haryana High Court today issued directions to the Punjab police to give seven days prior notice to suspended IG Paramraj Singh Umranangal before arresting him FIR number 130/15, PS Bajakhana registered under sections 302, 307, 34, 218 and 120B Indian Penal Code (IPC) and sections 25 and 27 of Arms Act. Directions to this effect were issued by the bench of Justice Ramendra Jain on a plea filed by Advocate Himmat Singh Deol on behalf of Paramraj Umranangal.

Talking to the Sikh Siyasat News (SSN) over phone Advo. Himmat Singh Deol said that the directions are issued to the police to give seven days prior notice before arresting him any any case related to beadbi incidents. 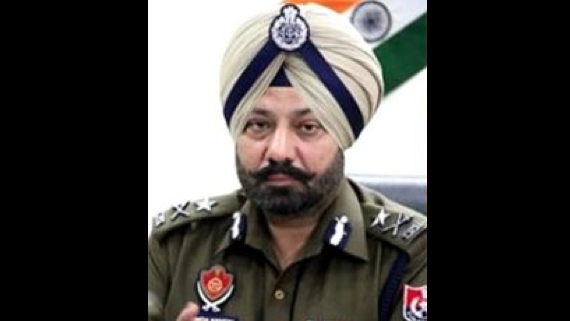 Some media outlets have reported that Paramraj Umranangal has been granted bail but as a matter of fact he has not get bail in any case so far.

It is notable that FIR number 130/15, PS Bajakhana is related to killings of two Sikh youth by police personnel at village Behbal Kalan.