Chandigarh: Punjab Chief Minister Amarinder Singh while interacting with the mediapersons today stated that he personally felt that Bikram Singh Majithia and some other Badal Dal leaders may have been involved in drugs trading and trafficking in the state, but will wait for evidence to act against them. 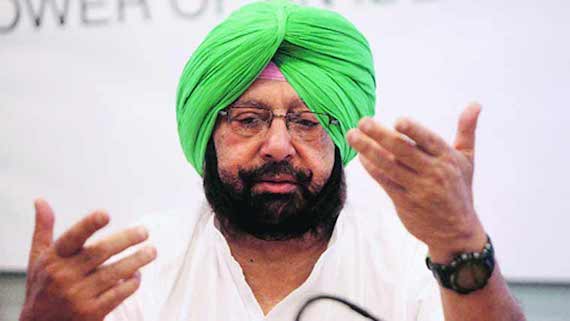 While reply to the questions of the media Chief Minister claimed that his government would assist the Enforcement Directorate in any investigation against Majithia but could not take any action till the completion of such probe. Further he gave the illusion that his government would not spare Majithia or anyone else proved to be guilty in drugs trading in the state, he as per the previous time vowed, assuring Congress MLAs who had been raising the issue and seeking action against Majithia.