Chandigarh: With a CBI special court awarding imprisonment for life to 47 Uttar Pradesh cops found guilty of a 1991 fake encounter in Pilibhit in which 11 Sikh pilgrims were killed by cops, the focus is back on wide-spread and systematic human rights abuses committed by Indian security forces against the civilian Sikh population. Pilibhit fake encounter case verdict has brought attention to another equally horrifying incident of human rights abuses inside Pilibhit district jail in 1994. But this incident is largely unknown and forgotten. 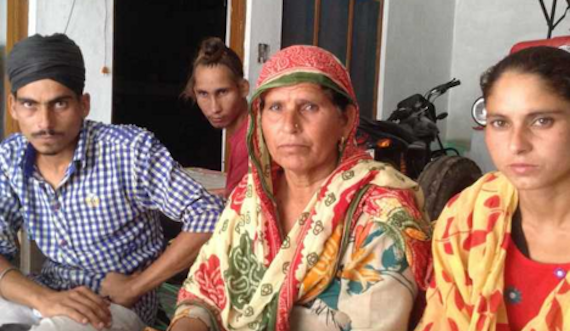 An English vernacular “The Tribune” has covered this case in detail (May 09, 2016 edn.). Please refer to following links for further details :-