Amritsar: The Shiromani Gurdwara Prabhandak Committee (SGPC) has lodged a police complaint and sent a legal notice to online retail giant Amazon for listing offensive Anti-Sikh merchandise on its website. SGPC has demanded an apology from the Amazon for hurting Sikh sentiments. SGPC has also written a letter to India’s Ministry of External Affairs, seeking action against the company.

Notably, Sikh activists groups and NGOs named the Sikh Coalition and United Sikhs had raised the issue with the Amazon after which many offensive listings were removed by Amazon but it was found yesterday that some of such listings were still showing up on Amazon’s website. 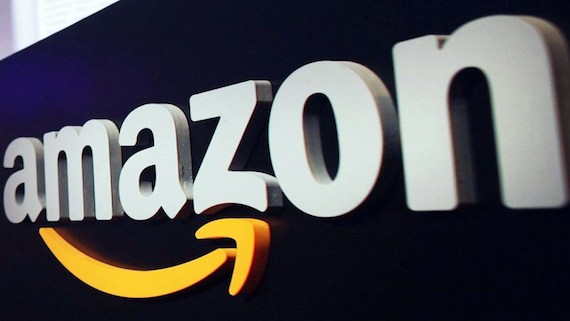 The listings were showing Khanda and Darbar Sahib (Amritsar) in a disgraceful manner and were highly offensive to the Sikh faith.

The Sikh Coalition, said it had “contacted Amazon to remove the products while detailing the culturally insensitive problems” with the items being sold.

The organisation spokesperson said: “Using religious or spiritual imagery on products that come into contact with unhygienic surfaces is offensive to all faiths… Such items are deeply offensive to Sikhs everywhere.”

NGO United Sikhs too called on Amazon CEO Jeff Bezos to remove the items. “It’s shocking and extremely disappointing that Amazon offers these products for sale,” said United Sikhs operations manager Rajesh Singh. “The merchandise featuring the disrespectful placement of Darbar Sahib shows a total lack of understanding on behalf of Amazon and its employees.”

The group offered Sikh awareness training to educate the Amazon staff and prevent such offensive products from being sold on the site in future.