Chandigarh: The Punjab University (PU) syndicate has reportedly resolved to promote Hindi as official language of the University.

Alerted by the move, various students bodies active in the PU campus have formed a united front to oppose the Hindi imperialism and ‘imposition of Hindi at the cost of mother language Punjabi’. 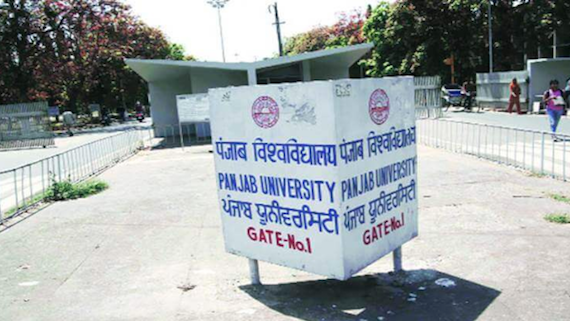 As per information the Punjab University syndicate held a meeting on Sunday (Sept. 23) in which it approved a committee formed to promote Hindi as ‘official language’ of the University. The said committee was formed on September 20.

As an initial step the joint front of students bodies has announced to raise their concerns on this matter with the Vice Chancellor of the University on September 27.

The front leaders have appealed to leaders of other student groups to come forward in support of the mother language Punjab and oppose imposition of Hindi imperialism in the University.