Ludhaina, Punjab: Punjabi singer-turned actor Gippy Grewal’s new video song “Zaalam” received much appreciation over social media, in particular from various Sikh audience but at the same time the song video and the singer is struck by a controversy with leaders of the Congress party demanding the registration of a case against him for allegedly glorifying “militancy”.

Gippy Grewal’s latest Punjabi song video “Zaalim” depicts the life of a Sikh youth who aspires to be a soldier, but strays onto the path of armed struggle due to police atrocities. The video is being shown on music channels and video-sharing websites. 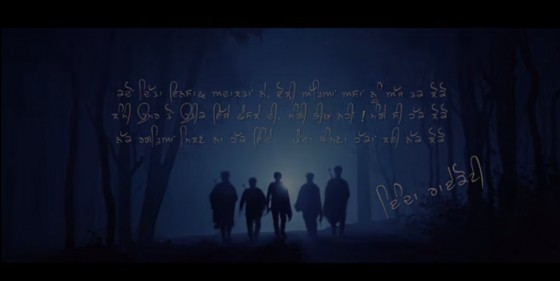 The Economic and Political Planning Cell of the Punjab Pradesh Congress Committee (PPCC) is demanding the registration of a case against Gippy for glorifying, what Congress leaders term as “terrorism”.

Demanding the registration of a criminal case against Gippy, Cheema said he could not meet the Commissioner of Police due to a public holiday today. “I have brought the matter to the notice of senior leaders of the party and we are taking this issue seriously. If the police do not act against the singer, we will launch a state-wide protest,” he said.

On the other hand the song has received much appreciation over social media networks, particularly the Facebook.