Chandigarh: The Punjab and Haryana high court is scheduled to hear on Monday (March 18) a plea of Punjab government seeking recalling of its order giving interim relief to suspended inspector general of police (IGP) Paramraj Singh Umranangal in beadbi and police firing cases of 2015.

It may be recalled here that on March 7, the high court had issued directions to serve a seven-day notice to Paramraj Singh Umranangal before arresting him in any beadbi related case registered in the 2015. 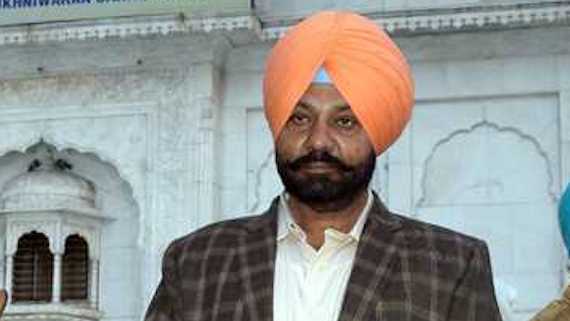 Arrested by SIT in Saka Kotkapura case, Umranangal was granted regular bail by Faridkot district and session court on March 11.

In its petition moved in the High Court the state government has accused Paramraj Singh Umranangal of making false submissions. The state government has maintained that he has falsely made a declaration in March 7 petition that no such similar application was filed by him. However, a verification from the HC registry revealed that he had filed a plea on February 16, which was withdrawn later, the state said, adding that on this ground alone, the relief ought to be recalled.