Chandigarh: It is learned that the Punjab Government here on Wednesday announced waiver of the state government’s 50% share in the GST on the Langar at the Darbar Sahib, even as the Vidhan Sabha passed a unanimous resolution to seek total waiver from the Centre. 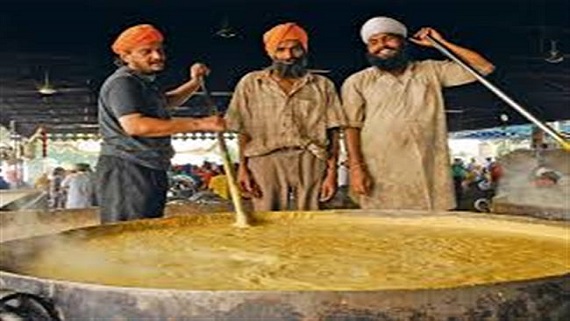 GST on Lanagr Purchases waived off.

The government took this decision after the representatives of different religious groups started mounting pressure on both the state and the central government and made a huge hue and cry about this unjust imposition of tax. To this Amarinder Singh said the state government will not take its share of the GST on the Langar items but would refund the same to the Darbar Sahib.

Meanwhile, the House unanimously passed the resolution to press the central government to immediately waive off its GST share on the Langar items at Sri Darbar Sahib and prasad items at Durgiana Mandir.