Malerkotla: Punjab Police on today raided Aam Aadmi Party (AAP) leader and Mehrauli MLA Naresh Yadav’s home in Delhi in connection with a registered in relation to beadbi of Quran in Malerkotla, but he was not present at his home or at his office.

As per reports the Sangrur police conducted the raid after the Malerkotla court had issued an arrest warrant on Saturday. 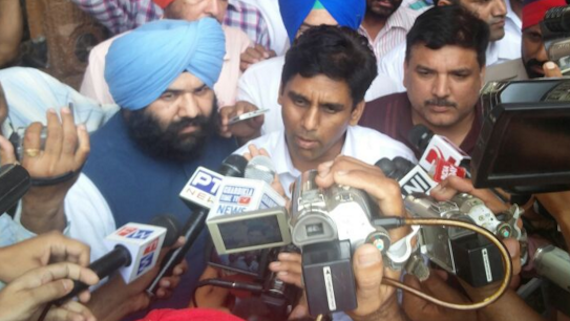