“Not a single perpetrator has been brought to justice to date,” notes the Resolution. “The United States is an advocate for the democratic and human rights of all people and stands in solidarity with the families of the victims of the Nakodar incident.” 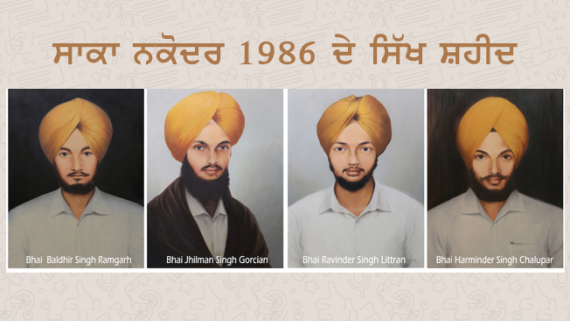 In addition to failing to hold perpetrators accountable, the Punjab State government has also obscured relevant parts of a judicial commission inquiry report into the incident. As long-time members of the Tom Lantos Human Rights Commission, Reps. Lofgren and Eshoo have been strong advocates for human rights and religious freedom around the world.