London, UK: E-book version of “Saffron Salvation”, first English novel on 1984 Sikh genocide authored by UK based Simarjit Kaur, has been released online. It can be read on amazon.co.uk. 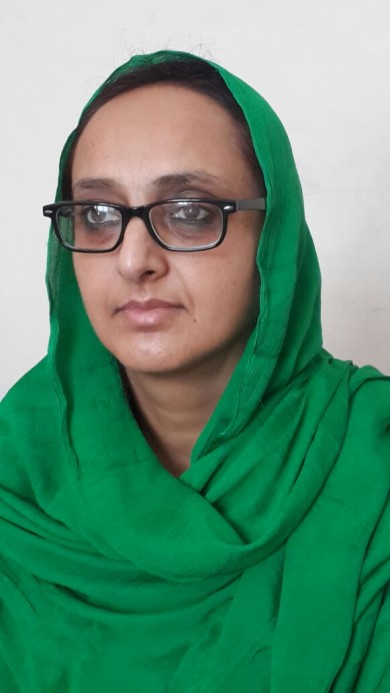 Significantly, the novel has been written as per Sikh point of view and is presenting Sikh aspirations in positive sense contrary to many other writings on 1984 trauma. Its first print edition was released in 1999 in UK. As many as 5000 copies of the first edition were sold out. The second edition was sponsored by a human rights group and released in the USA and was popular with Sikh youth. The third edition which has been launched online is a complete new story and re-written.

The novel portrays Sikh Psyche and focuses on the question what makes a Sikh tick. One of the novel’s themes discusses the trauma the Sikhs underwent when the Indian troops attacked Sri Darbar Sahib (Amritsar), the supreme Sikh shrine.

“Saffron Salvation” is a love story set in India and England. Sharan wants to meet the one true love of her life. The only problem she has to go back to India and obey her parent’s wishes in a prospective arranged meeting. She thinks it will be just a short visit but soon finds that she cannot leave.

It is 1984. In 1984, the Punjab civil disobedience movement is at its height against the Indian rule against a decades’ long protest and the man she meets Jassa is protestor in the movement. At its forefront, there are the warrior saint, Sikh people, who believe in a United States of India with fair human rights across all the regions of India and holy status for Amritsar. 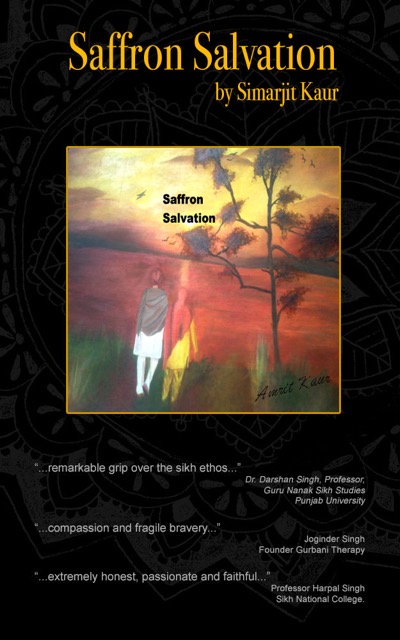 Sharan soon realises that true love is something she will have to fight for as her people are caught in a vortex of disaster.

Besides being an author, Simarjit Kaur is also a community and human rights activist. She has spent the last ten years researching in the Punjab, in the field with widows and survivors of the 1984 Sikh genocide period along with the lawyers who are working for human rights. With the help of other activists, she has created the first medical network of its kind in the Punjab (acknowledged by Justice Ajit Singh Bains (retd) despite barriers from the state and community hindrances and a state of impunity in the Punjab. 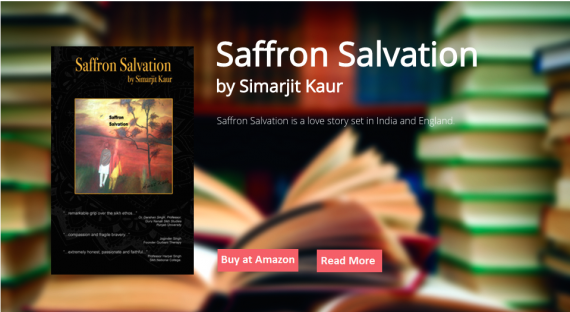 Particularly, she founded exclusive project “TARAN Gurbani Therapy” in 2002 to help the widows and survivors of Sikh genocide in Punjab. TARAN has worked in providing free medicals and operations for over a decade at a grass root level, from Simarjit Kaur’s salary and savings with a few blessed donors, for the most unknown genocide Sikh survivors, and was nominated for the World Sikh Awards 2013. She was nominated for Sikh People’s Award (2010).

She has addressed various international conferences on human rights and brought to fore the truth of Sikh genocide of 1984 and human rights violation in Punjab committed by the state.

Buy this book at Amazon