SCI Stays Sumedh Saini’s Arrest; Judge Asks Why There is Hurry to Arrest Him?

The court granted interim relief to Sumedh Saini and stayed his arrest, pending the final hearing of Sumedh Saini’s plea for anticipatory bail. 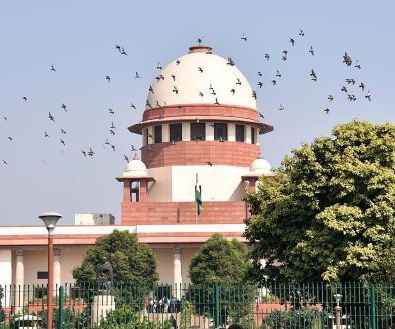 During today’s proceedings, Justice Ashok Bhushan reportedly asked that why there was hurry to arrest Sumedh Saini?

It is notable that the Indian system took 29 years to register a case against Sumedh Saini, who was an SSP rank officer in 1991 when Balwant Singh Multani was murdered in custody by Sumedh Saini and his associates, who were also cops. Sumedh Saini was promoted to the top rank of DGP before he retired from police service.

It is pertinent to mention here that Sumedh Saini is already facing a triple murder case in a CBI court for eliminating two members and a driver of a business family from Ludhiana which owns Saini Motors.

Copy of SCI order was awaited at the time of writing this news.