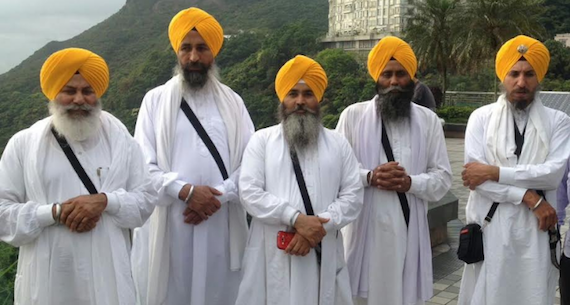 Bhai Satnam Singh Khandawala said that the Punjab Government, SGPC and SGPC appointed Jathedars have failed to stop the series of incidents of beadbi of Guru Granth Sahib started after a Saroop of Guru Granth Sahib was stolen from Buraj Jawahar Singh Wala on June 01, 2015.