It is notable that a commission appointed by Punjab government had issued summons to SGPC to show the record related to grant and (later) withdrawal of pardon to Gurmeet Ram Rahim in 2015 by SGPC appointed Jathedars. The commission is probing Bargari beadibi incident and Behbal Kalan police firing incident in which two Sikhs were killed by Punjab police.

The SGPC executive has passed a resolution condemning Commission’s move and claimed that SGPC chief can not appear before any commission.

Criticising the SGPC executive’s resolution Bhai Ranjit Singh said that Akal Takht Jathedar and Head Granth of Harmandar Sahib can not be summoned by any court or commission due to their status but no such status is available for SGPC chief. He said the SGPC already appears before Gurdwara Judicial Commission appointed under The Sikh Gurdwara Act, 1925 and the courts- such as High Court and Supreme Court of India. He said that there was no justifiable reason for the SGPC chief to deny record to the Justice Ranjit Singh Commission and the only reason was that they want to save the skin of ‘Badals’ (last ruling regime of Punjab which controls the SGPC).

Here are audio excerpts of Bhai Ranjit Singh’s interview which has appeared online: 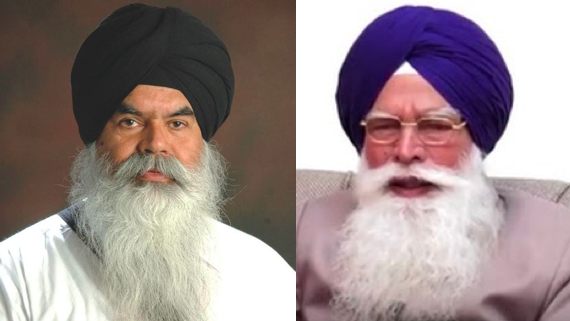