AMRITSAR: After noted lawyer and former Aam Aadmi Party (AAP) leader Harvinder Singh Phoolka has launched ‘Sikh Sewak Army’ with an aim to liberate the Shiromani Gurdwara Parbandhak Committee (SGPC) from the clutches of Badal family, the gurdwara management body is in a fix over its plan to honour H S Phoolka. 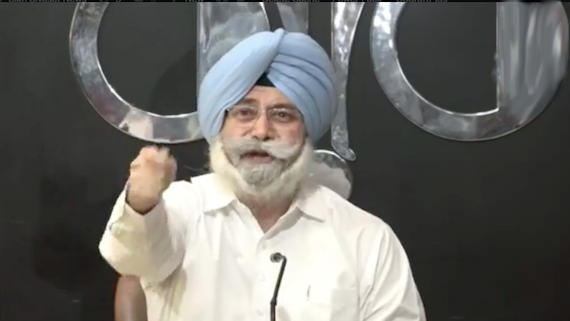 The SGPC president Gobind Singh Longowal announced during December 19 core committee meeting of the Shiromani Akali Dal (Badal) which controls the gurdwara body that they would honour H S Phoolka and other lawyers who have played role in ensuring conviction to Sajjan Kumar, at Akal Takht Sahib here. Holding him convict for playing role in 1984 Sikh genocide, Delhi High Court awarded life sentence to Sajjan Kumar. Besides, the SGPC also planned to honour witnesses of the cases against Sajjan Kumar along with the lawyers.

A day after the conviction, H S Phoolka came to pay obeisance at Darbar Sahib to thank Guru Sahib for blessing with the success in the case against Sajjan Kumar. The SGPC officials then felicitated him with ‘siropa’ at the information office of Darbar Sahib. 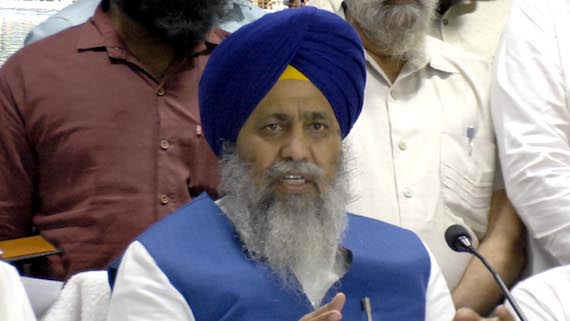 Interestingly, the SGPC changed its gesture few days after H S Phoolka announced to launch the Sikh organization to free the SGPC from the control of the Badal family. Reacting on the announcement, Gobind Singh Longowal dubbed him as ‘frustrated man’ and said ‘he has no stand’.

Although, Gobind Singh Longowal had maintained that the SGPC has not cancelled its plan to honour H S Phoolka, the gurdwara is silent over it after postponing the event which was earlier scheduled in last week of December last year. Now, it has turned reluctant to hold this event as H S Phoolka to whom its office-bearers were supposed to honour, has upped ante against the family which controls them.