New Delhi: It is learnt that an eye-witness Harvinder Singh Kohli in the case related to Delhi’s Utam Nagar massacre in which 2 Sikhs were murdered as identified Congress leader and main accuse in the 1984 Sikh genocide cases Sajjan Kumar before Special Investigation Team (SIT). The SIT was formed by the Union government of India in order to probe into the cases pertaining to 1984 anti-Sikh violence. 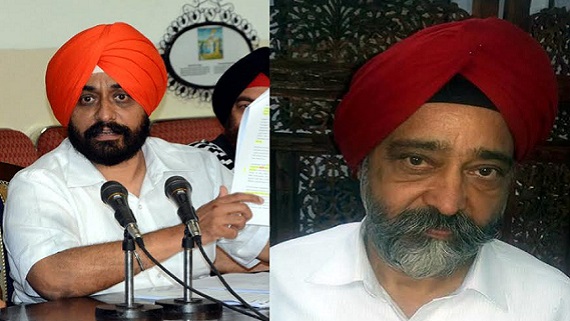 Both were made to sit face to face and were interrogated by the agency, its reported that Sajjan Kumar misbehaved and also tried to intimidate the eye-witness. The case is related to the murder of Harvinder Singh Kohli’s father Sohan Singh his brother-in-law Avatar Singh and neighbor Gurcharan Singh as the Congress leader Sajjan Kumar is accused of burning them alive during the violence.

Meanwhile, Jaswinder Singh Jolly, leagal adviser to Delhi Sikh Gurdwara Management Committee (DSGMC) stated that, Harvinder Singh Kohi was provided with police security by SAD (Badal) government in Punjab but later on it was withdrawn by Amarinder Singh. “On the one hand Amarinder Singh accepts the fact that Sajjan Kumar was involved in violence against the Sikhs, but on the other hand he has ordered the withdrawal of his client’s security, this clearly showcase that Punjab Chief Minister Amarinder Singh has double standards,”  Jaswinder Singh adds.