Patiala: As per the media reports death row convict Sikh political prisoner Bhai Balwant Singh Rajoana here on Friday was taken to the Rajindra Hospital due to severe pain in his joints. The police arranged stringent security arrangements while commuting Bhai Rajoana to the hospital. 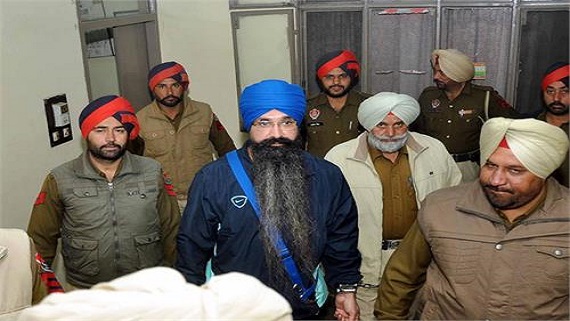 It was reported by the media that Bhai Balwant Singh Rajoana expressed his anguish over delaying of the decision on the reconciliation plea filed by the SGPC with the President of India.