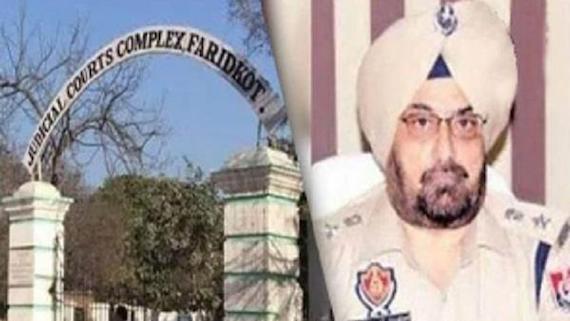 Disclosing this here today, an official spokesperson of the Punjab Police said investigation of this case led by SIT is under progress. Those who found guilty would be prosecuted in accordance with law and after the completion of the investigation supplementary challan would be filed in the court.

It is pertinent to mention here that, former SSP Moga Charanjit Sharma accused in this case is currently under judicial custody.